How to Allocate Surplus Campaign Funds 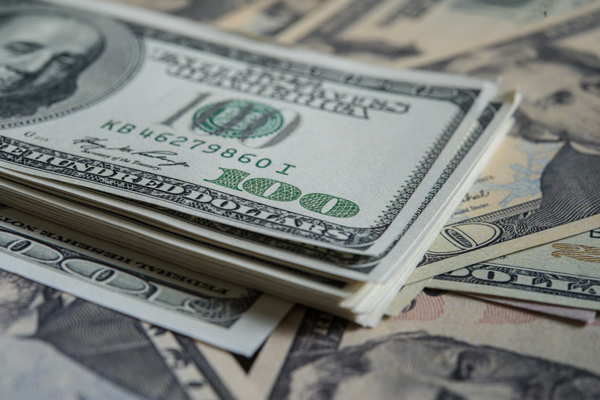 State primaries are currently taking place across the country.  Unfortunately, after every election, many committees must end their efforts.  However, before terminating, campaign committees must “wind down.” The campaign infrastructure, which took months or years to build, cannot be dismantled overnight. Campaigns must pay off debt, sell assets and compensate the staff responsible for the wind down process, which includes compliance activities in accordance with FEC regulations. Usually, campaigns are left with few remaining resources. Occasionally, however, former candidates face an unusual dilemma. After losing an election, how does a campaign committee allocate surplus funds?

According to the FEC, former candidates must follow certain guidelines. The FEC explicitly states that surplus campaign funds CANNOT be used to cover candidates’ personal expenses.  However, a federal campaign committee may:

During the primary election, some candidates may also receive contributions designated for the general election. If the candidate loses the primary, these funds are not considered “permissible campaign funds” by the FEC and, thus, are subject to different guidelines. Campaign committees should consider the following options:

Every election cycle, whether they win or lose, candidates must eventually terminate their committees. Candidates should be prepared to dispose of surplus funds in a manner that is consistent with FEC regulations and that continues to further the causes shared by candidates and their supporters.

For more information on winding down a federal campaign, see the FEC candidate guide and FAQ on campaign wind down.

This article was posted for informational purposes only and should not be construed as legal advice.