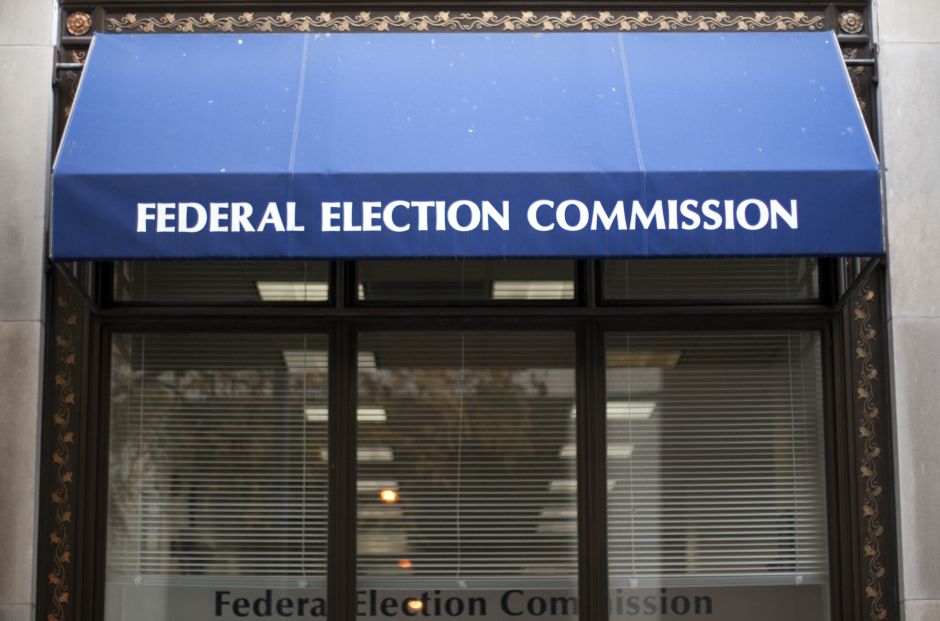 A case challenging the constitutionality of these limits is currently being litigated in federal court. In 2014, donors Laura Holmes and Paul Jost filed a case claiming that the “per election” limits abridged their First and Fifth Amendment rights. The district court initially dismissed both claims, but the plaintiffs’ appeal was heard in 2016.

The Center for Competitive Politics, which filed the lawsuit on behalf of the plaintiffs, justified the case by explaining that the plaintiffs still wish to abide by contribution limits set by Congress but see the split between primary and general elections as an infringement on their Constitutional rights. According to Allen Dickerson from the Center for Competitive Politics:

“[T]he law allows a contributor to associate with an individual candidate up to $5,200 per election cycle. Ms. Holmes and Mr. Jost will abide by that limit. They do not wish, however, to split their contributions between the primary and general elections in order to fully exercise their associational rights. Instead, they wish to give to candidates challenging incumbents who did not face significant opposition from within their own political party.

First, Holmes and Jost claim that the “per election” limits favor candidates who do not face primary challengers – and their donors. A candidate who did not face a primary opponent can transfer surplus primary funds. Effectively, the candidate could use an entire $5,400 contribution during the general election campaign – based on limits for the 2016 cycle. Conversely, a candidate who faces a primary challenger is likely to spend a $2,700 contribution designated for the primary election during the primary, but he or she can then only accept $2,700 during the general election.

The plaintiffs claim that the resulting “asymmetry” violates the Fifth Amendment. However, the appellate court dismissed this challenge because it arose from FEC regulations regarding the timing of contributions and the transfer of campaign funds, not the limits in the Federal Election Campaign Act.

Secondly, the plaintiffs state that, as donors, they principally wish to support their party’s nominee. They only want to contribute to the campaign during what they consider the most important part of the race, the general election. The donors would like to contribute $5,400, the total amount already permitted, to a candidate’s general election campaign. As a result, they claim that the current “per election” limits infringe on their First Amendment rights to participate in the democratic process through campaign contributions.

“The artificial distinction between primary and general elections also makes it harder for less ideological or partisan donors, who may be less involved in primaries, to make their voices heard in the general election. A glance at the most competitive House races for 2014 shows that nearly all incumbents have a cash-on-hand advantage over challengers. Rigging the donation game for incumbents is no justification for limiting political speech.”

While the elimination of “per election” contributions seems unlikely, given the uncertainty of the Supreme Court’s makeup, such a ruling is possible. However, current contribution limits will stand for the 2016 cycle. According to the FEC:

This article was posted for informational purposes only and should not be construed as legal advice.