How Conservatives Donate to Nonprofits 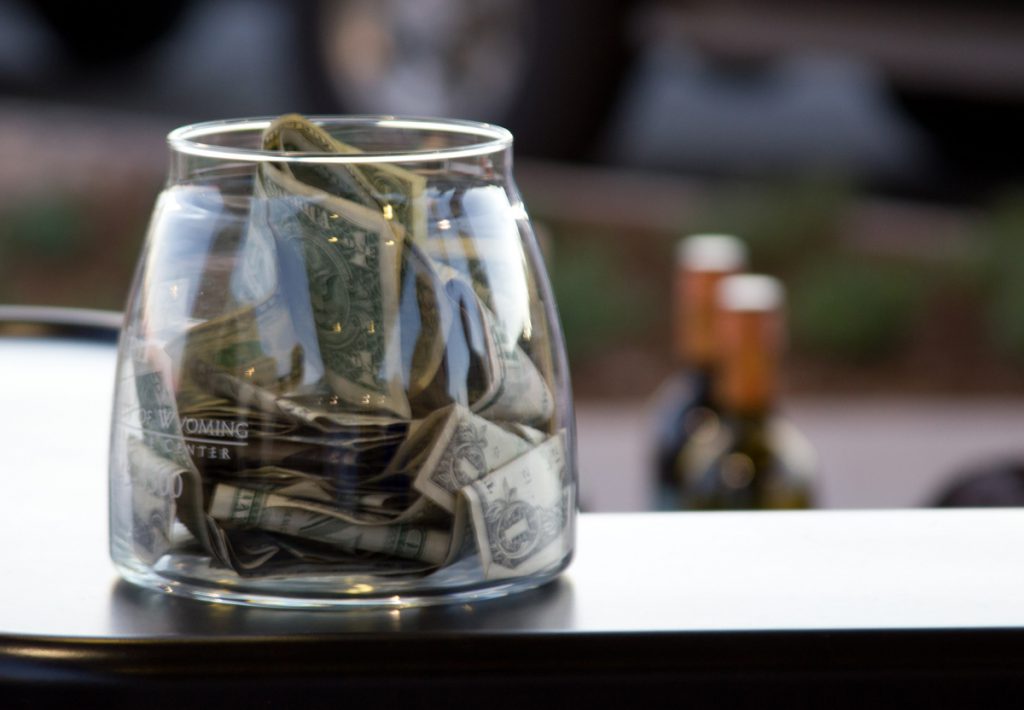 The survey split participants into liberal, moderate and conservative segments with 12.5% identifying as conservative. While conservatives were a minority of the survey, there were helpful findings.

What do conservatives support?

How do they prefer to give?

What inspired them to give?

What other behaviors do conservatives display when donating to nonprofits?

Overall findings from the survey:

The one trend that both liberal and conservative donors shared was supporting children & youth causes. It was the most popular cause to support with 13% of respondents saying they had donated to a youth-oriented nonprofit in the past 12 months.

Who participated in the survey?

Among the 4,541 survey respondents, 47.1% were from America and 73% were female. However, the survey participants were overwhelmingly partisan with 62% identifying as liberal or very liberal and only 12.5% identifying as conservatives. The breakdown of ages was more evenly spread with Boomers accounting for 37%, Gen X for 30% and Millennials for 26%.