All About Joint Fundraising Committees 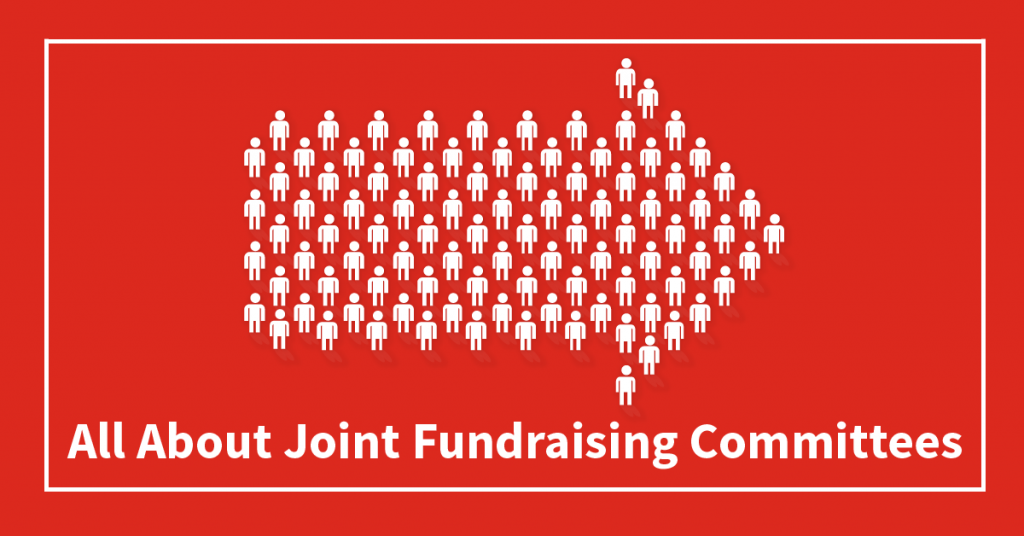 Recently, joint fundraising committees became the focus of media attention after Donna Brazile revealed details of the agreement between the Hillary Clinton campaign and the Democratic National Committee.

While JFCs have increased  over the past decade, not much is written about this fundraising strategy. For the first-time candidate or political novice, the jargon and regulations can be baffling. However, they are an effective and strategic way to raise money by pooling resources, expand donor lists, and help down-ticket races raise money.

Since JFCs gained popularity in 2008, CMDI has built a solid track record of working with party committees, PACs, and candidate committees to help coordinate the fundraising, distribution and reporting processes for this fundraising mechanism.

This is why CMDI wrote a fact sheet about joint fundraising committees. If you have questions or would like to see if a JFC would benefit your PAC or campaign, check out this new resource.