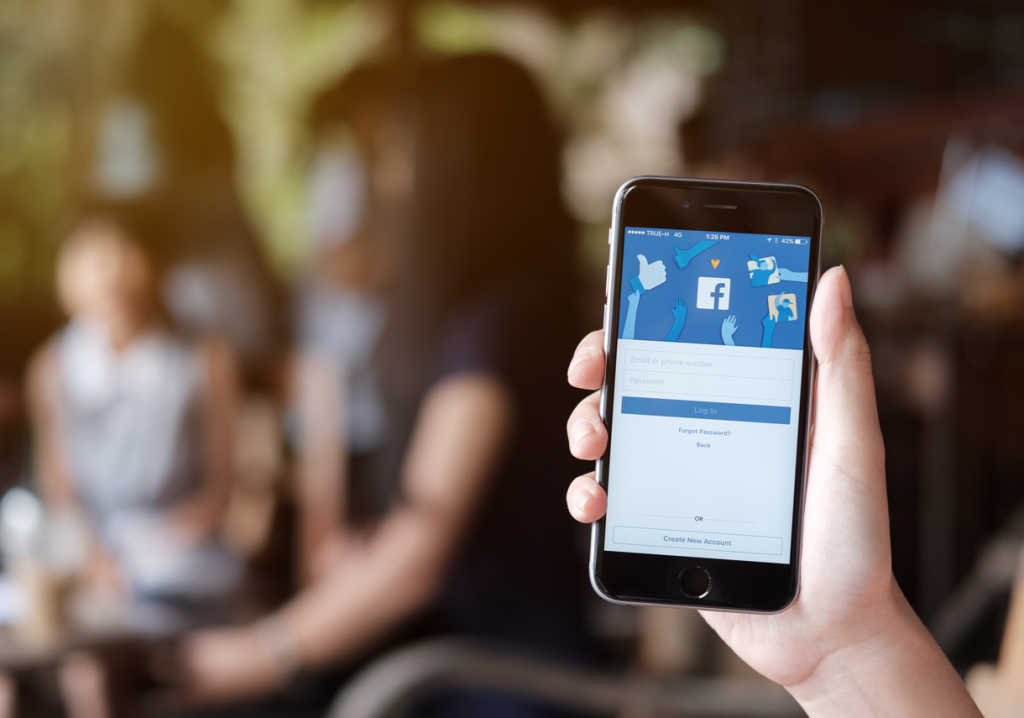 In December, the Federal Election Commission issued a new Advisory Opinion for the Take Back Action Fund. As a 501(c)4 organization, TBAF must include disclaimers on their Facebook image and video ads which “expressly advocate the election or defeat of clearly identified candidates.”

After revelations that Russian-backed companies spent over $100,000 in ads during the 2016 election, the issue of requiring disclaimers on online ads has in the news over recent months and prompted members of Congress to introduce legislation. Despite the barrage of attention, this is not a new topic at the FEC.

While the commissioners did unanimously vote that the TBAF needed to include disclaimers, they were unable to reach a consensus on the justification for the disclaimers. Instead, they issued two different draft AOs (Draft A1 and Draft B) and a concurring statement to explain their opinions.

In the concurring statement, Vice Chair Caroline C. Hunter and Commissioners Lee E. Goodman and Matthew S. Petersen explain that the new decision is due to changes in Facebook’s platform that now accommodate numerous areas for disclaimer information:

This expansion of the functionality and space in Facebook ads represents a positive technological evolution. And it is critical to our conclusion that TBAF’s proposed ads can effectively communicate TBAF’s political message while concomitantly providing the public with important information about TBAF’s sponsorship of the ads. As both Draft A and Draft B note, Facebook affords advertisers several options for including sponsorship information, which can be presented together as a single message or appear in a combination of spaces within a single ad. Recognizing the unique characteristics of the Internet medium, the Commission has acknowledged that the strict requirements for disclaimers on traditional broadcast and print media do not apply to ads on the Internet, which is more flexible than the traditional media.

While Facebook ad disclaimers are not required to be placed inside a box, as they are on printed materials, the same information must be included. Since TBAF’s ads are not authorized by a candidate, they must, “clearly state the full name and permanent street address, telephone number, or World Wide Web address of the person who paid for the communication, and that the communication is not authorized by any candidate or candidate’s committee,” according to the Draft B version of AO 2017-12.

For example, TBAF could display the required information in a Facebook Video ad in a number of spaces or manners:

The Commissioners emphasized that this AO pertains only to TBAF’s Facebook ads and does not change previous decisions on small digital advertising. However, because technology is constantly changing, the FEC “continues to monitor evolutions in technology to ensure that our rules and regulatory interpretations stay current.”

The Concurring Statement also highlights that the FEC’s Office of General Counsel has been directed to propose revisions to regulations governing disclaimers on paid internet and digital communications and address the “small items” exemption” and “impracticality exemption” to small digital ads. With the disclaimer rule change expected to be announced later in 2018, the TBAF AO may provide insight into the direction the FEC is heading.