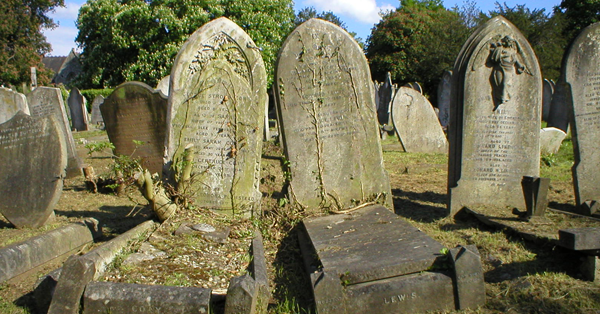 What happens to the money left over in a campaign once a federal office holder is no longer in office?

The question is the subject to a new petition launched by the Campaign Legal Center. They were prompted by an investigation by the Tampa Bay Times and WTSP NewsChannel 10 that found 102 inactive campaigns were still spending funds from their war chests. In several situations, the candidate had died, or the former officeholder was working as a lobbyist.

The petition asks the FEC to open rulemaking that clarifies what is a permissible use of campaign funds for former candidates and officeholders. Specifically, they ask if there is a reasonable limit on how long the funds can be used, and if there is a deadline for how long a campaign can be kept open in case the candidate decides to run for office again. The FEC has opened the petition for comments through May 21. After the deadline, they will decide if new guidelines should be written or if a new rule should be issued.

With 37 members of the House and five senators retiring, this potential rule change should be noted. Before the announcement of Speaker Paul Ryan’s retirement, Bloomberg Government found that these candidates had a total of nearly $40 million in their war chests.

Is the FEC doing anything else?

At the April 26 meeting, the FEC authorized the Reports Analysis Division to conduct additional reviews of dormant campaigns starting with July 2018 reports. They will focus on the disclosure reports of dormant campaigns to ensure that activities and expenditures are permitted. If RAD needs additional information, they will be sending official Request for Additional Information letters, which are part of the public record and will be attached to committee listings on the FEC website.

What expenditures does the FEC currently allow?

What about converting to a PAC?

One retiring lawmaker, Rep. Ileana Ros-Lehtinen (R-Fla.), recently converted her campaign committee to a PAC called South Florida First. That PAC then transferred more than $177,000 to a “leadership PAC” linked to Ros-Lehtenin, called IRL PAC, which was set up almost 20 years ago. The move was allowed by the FEC under a provision allowing transfers between “affiliated committees,” Hilland said, though he noted that contributions received by affiliated committees are subject to the same contribution limits.

Since this rule eventually affects every candidate or officeholder, campaign staffers or consultants may want to contribute an opinion to this petition, and make sure to read the FEC’s rules for winding down a campaign committee.